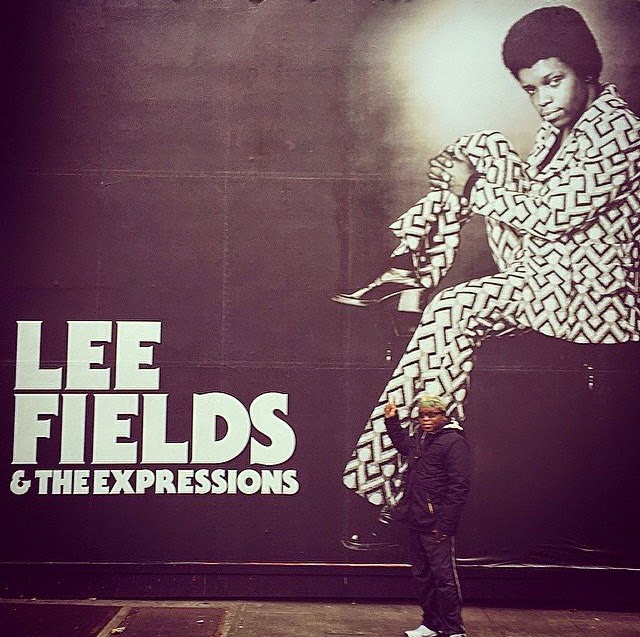 The amazing soul man, Lee Fields, is on a international tour and he has been getting major love in France this last week.

The acclaimed Paris France based music video productions of La Blogotheque have been featured on our network before, and we are proud to present Lee Fields, an artist we have also featured here before. La Blogotheque's typical style of filming is to capture artists performing in crowded streets and public places, usually in an around Paris. Here, they capture Lee Fields and a guitarist named Vinny performing on The Pont des Arts or Passerelle des Arts, a pedestrian bridge in Paris which crosses the Seine River.  Enjoy!