All 4 members of Blind Faith were superstars in their own right, when they decided to get together and make an album. They took their act on the road.

Ike & Tina Turner perform Otis Redding's song entitled Respect in this 1971 live TV performance. Otis Redding's respect was also covered by Aretha Franklin and countless other recording artists. This is a classic version of the song. The back up singers simply give it their all, as does Tina Turner in her classic style. Connect direct with Tina Turner at her personal website at www.MySpace.Com/TinaTurner

Ayo performs with Gary Dourdan - A Change is Gonna Come

Ayo, the recording artist, is love. With one of the sweetest soulful voices on the planet, you will also find that the angels have blessed her.  Just look in her eyes and you will see that she emits kindess and love that is rare and pure as the groove and soul in her music. Enjoy! 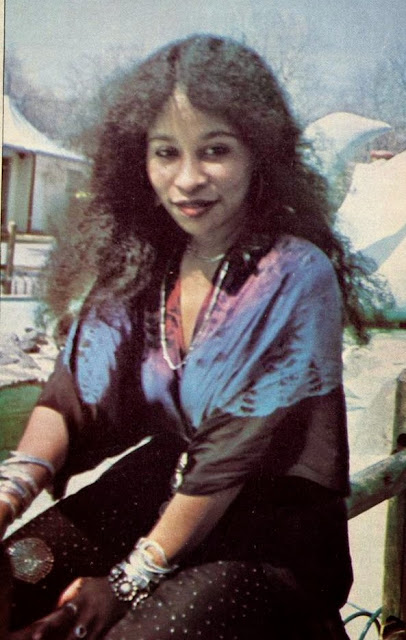 That is Bob Hope's voice introducing Rufus featuring Chaka Khan in this awesome old school 1974 clip as they perform their first hit together titled Tell Me Something Good, live in what was an early career breakout performance just about when Chaka Khan's career was starting to get traction. This is a great piece of history. What's not to love?

Connect direct with Rufus at Rufus.Org

Stevie Wonder wrote Tell Me Something Good for Rufus. He also went on to perform it many times himself.

Email ThisBlogThis!Share to TwitterShare to FacebookShare to Pinterest
Labels: 1980, Dire Straits, Live Music Television, LiveMusicTelevision.Com, Music Videos, Once Upon a Time in the West