The raw talent of Bernhoft 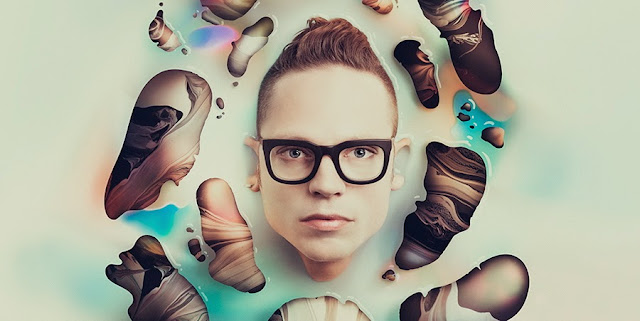 I found out about the fabulous Jarle Bernhoft three years ago. Thanks goes former Exposé vocalist Kelly Moneymaker for the introduction. Bernhoft is fresh, organic and unmanufactured. He has been honing his craft, touring the world and emerging for years.

When Bernhoft isn't just singing in front of a piano like in the first video, he becomes a self contained one man band, that relies on loops he lays down with his voice and with instruments as he goes as narrated in the 2nd and 3rd videos below. His soulful and deliberate croon is contagious and entertaining. Enjoy!

Bernhoft - Stay With Me


Berhoft - Since I was a Little Kid


Connect direct with Bernhoft at Bernhoft.Org

This post was created on April 18, 2014, with subsequent edits and updates by Mariana L. Villanueva for The Indies Network