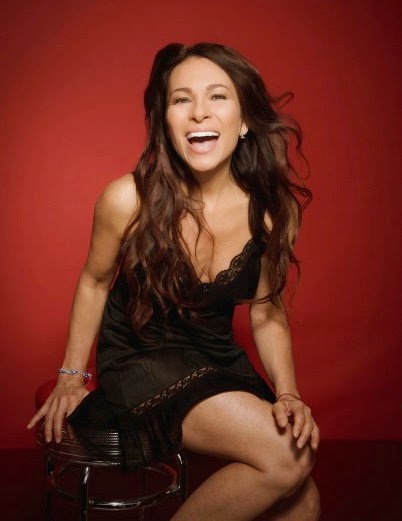 I've been following Cecilia Noel since the mid 1990's when her ex-husband Tris Imboden (famous for drumming for Chicago and a great California surf inspired band known as Honk in his earliest years) saw me filming the China Club ProJam and asked me to shoot some live music concerts of his then wife when she had just been signed to Sony Music.

The A&R guy, Kenny Komisar, who signed Cecilia Noel to Sony was way ahead of his time. Komisar signed Cecilia just before the beginning of the Latin/Pop explosion that Ricky Martin and Jennifer Lopez were part of. The band that Cecilia Noel put together as Cecilia Noel & The Wild Clams was a magnificent undeniable organic cuban inflused latin flavor that killed.  I am talking real burning hot unmanufactured blazing funky assed latin music! The record label, at large, however, just did not get Cecilia Noel at that time, and accidentally let her go, releasing her from her recording contract. Just a couple of years later, that Latin scene exploded.

However, none of that bad timing ever got in the way of Cecilia's burning desire for the show to go on. She built a independent movement on her own. She worked hard, playing tons of shows has toured to every continent and numerous countries.

Always known for having the creme of the crop session musicians in her band, not to mention to sexy Wild Clam singers, Cecilia Noel has staked her claim as one of the truest Latin/Funk/Jazz Salsa Queens the world has ever seen. Look at the size of her band, and the quality of the artists and it's easy to calculate the amount of people power it takes to run such a tight ship. This is a great example of what real music from real musicians is all about! Enjoy!
Dip It - Live - June 2009

Slovakian Pop Group, TANX and their song, Come Down

TANX is not just the 1973 Album from the band T. Rex. Came across the band from Slovakia known as TANX by way of a message from Annette Knudsen from Sweden. Thank you Annette!

Connect direct with TANX at YouTube.com/user/TANXband

Nina Simone was the first ever to perform Plain Gold Ring, written by George Stone, on her debut album Little Girl Blue


Thanks again to Leslie Monique Perry of Los Angeles for the hot tip on Kimbra.

Thanks to Kenny Knudsen from Sweden for requesting this post of Three Dog Night sounding as good as ever, if not better than ever, in these 2002 recordings.


Easy to be Hard

Came across this cool, made in mid 2009, raw video of the Icelandic musician and singer known Mugison while on his 5 boroughs 1 day tour performing his song entitled I Want You. The performance was filmed live by film maker Scott Fine inside the Jacques Marchais Museum of Tibetan Art in Staten Island, New York, in front of a small group.