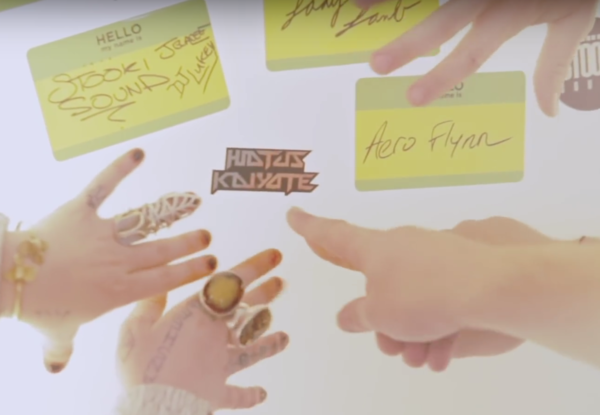 Hiatus Kaiyote is a vocal driven contemporary jazz act from Australia with a funk edge and R&B/Soul at it's root. The band has stated that their style/sound is "Future Soul" and/or "Multi-Dimensional, Polyrhythmic Gangster Shit".

Live Music Television is proud to present a timeless and nicely filmed and recorded live performance of Hiatus Kaiyote and their song titled Borderline with My Atoms, live at The Austin Patch. The studio version of the song was recorded for their abbum titled Choose Your Weapon, but this live version is as impecibly stellar live as it was on the album, and very hard to differentiate.

See more Hiatus Kaiyote on our network at the following links: