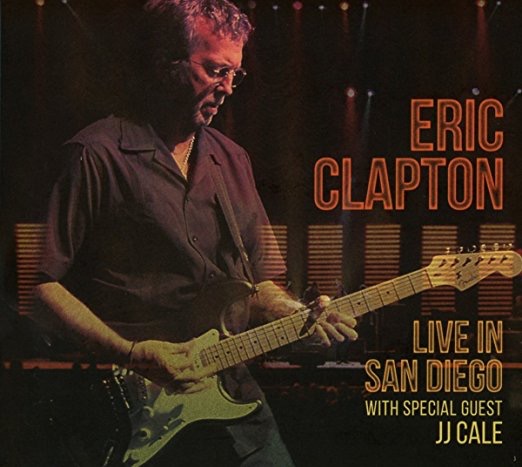 The above videos are from Eric Clapton's second album in 2016. His earlier 2016 album titled "I Still Do" was released in May. See videos from that album at: http://www.musicload.com/2016/05/eric-clapton.html