In The Woods Barn Session with Lianne La Havas 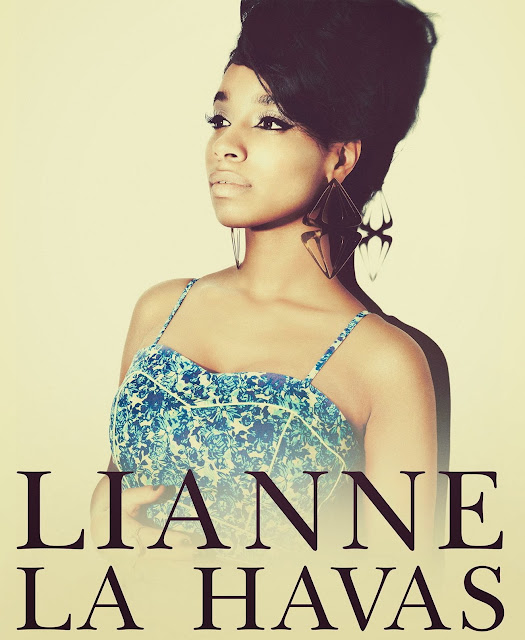 The authentic & real deal artist, Lianne La Havas, is no stranger to this page. She routinely holds multiple positions on the MusicTelevision.Com and sister site MusicLoad.Com Top 10 Most Viewed Posts chart. She has a most beautiful and uniquely soulful voice

Just below is a wonderful recording she did for "In The Woods Barn Session", which is an ongoing series of filmed musical recordings featuring a variety of artists captured by the Laurel Collective in the U.K.

See more videos by Lianne La Havas at the links below:
http://www.musictelevision.com/2012/10/lianne-la-havas.html


The history of Blind Faith, that featured Steve Winwood, Eric Clapton, Ginger Baker and Rick Grech, is a quick story. The group only released one record in 1969, and the group's self titled record shot to #1 in the U.S. airplay charts in August 1969, achieving platinum sales status, also hit #1 on the U.K. airplay charts in September of that year and achieved Gold sales status there.

The original cover, featured above, was banned in some countries and created a bit of social outrage in some corners, which did not hurt sales and made it more collectable when the record labels made changes to circumvent the bans.

Below are a few clips of Blind Faith's debut when they performed at a free concert in London's Hyde Park on June 7, 1969.

Well...All Right, Sea Of Joy & Sleeping On the Ground


Under My Thumb and Can't Find My Way Home

Click this link for those who need an introduction...