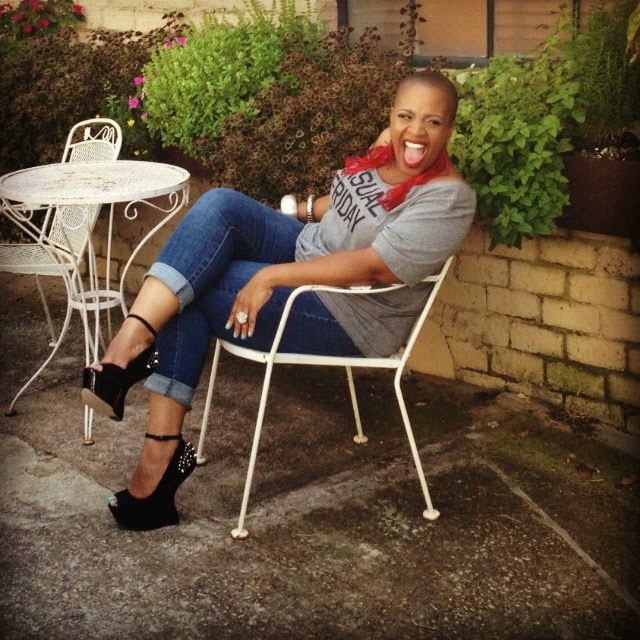 Here is what we mean when we think someone's music has that "it" thing:

Just below is a classic video clip of a rising artist known as Avery*Sunshine when she was working out her song titled I've Got Sunshine. This simple one or two mic recording in a rehearsal room and shot on one fixed angle camcorder captures the true essence of Ms. Sunshine: Her songwriting process, her soul and her inspired and true indie spirit. The studio version of the song has had success on influential radio stations worldwide and we were happy to even hear the studio version being piped in while sunning on the pool deck at Loews Hotel. Top hotels are now known as top curators of music to create the right vibe for their guests. So, that is a feather in Sunshine's cap.

If you notice a video does not play or any errors in this post, please cut & paste (musictelevision.com/2012/10/avery-sunshine.html) into the form at this link. Thank you for making MusicTelevision.Com a better place :)

This post was created by Gregory J. Chamberlain on October 29, 2012 with subsequent edits and updates by Mariana L. Villanueva