This is a serious live jam session! One of my favorites, Ethiopian singer Ejigayehu “GiGi” Shibawbaw is not only a solo artist, she is like Phil Collins or Sting, for she is also part of a group known as Tabla Beat Science.

The video below is a live show with the GiGi and the band. Whilst GiGi was once labeled the best obscure artist of 2001 by NY Times music critic, as we enter 2011 she is much less obscure, thanks to  Palm Pictures which has released much of her material and YouTube which has made it more accessible.

MERRY CHRISTMASMAY THERE BE REAL PEACE ON EARTH
♥ 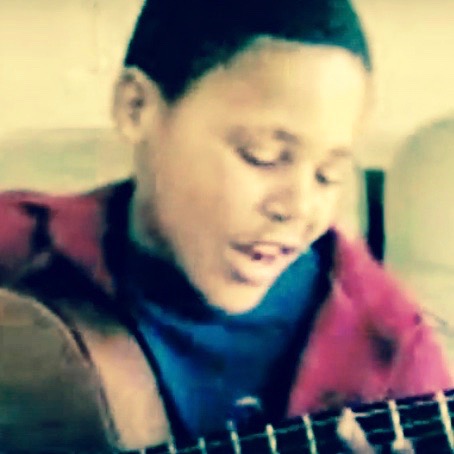 This 10 year old boy, in the video below, is from South Africa. He sings while playing an acoustic 6 string guitar which he treats as if it is a bass guitar. He plays and sings in a deliberate and precise way, showing that he understands R&B music as if he were a seasoned pro, nails the vocals with a sweet soul that would make Sam Cooke and Michael Jackson proud.


Since this was first posted to this network in December 2010, we finally learned the identity of the boy singing in the above video after he began gaining more notoriety. His name is Vicus Visser. Whilst his Facebook and Twitter page has not been updated lately and does not seem to be active, try his Facebook at Facebook.com/vicusjonathan.visser and a innactive band account at Twitter.com/v4muzik

This post was originally created on December 20, 2010, with subsequent edits and updates by Mariana L. Villanueva for The Indies Network.