Below are just a handful of excellent full length songs and very tasty performances pulled from the Eric Clapton's most recent Crossroads Guitar Festival of 2013.  In fact, the DVD's from each of the four Crossroads Guitar Festivals held so far are all incredibly well done and worth the watching time and time again.  Eric Clapton handpicks phenomenal upcoming as well as well established greats, the best of the best, to share the stage with he and his musical peers.

The first festival was in 2004 and has occurred every three years through to 2013 so far. The festival benefits the The Crossroads Centre, Antigua. The centre was founded by Eric Clapton in 1997 to provide quality, affordable treatment for alcohol and other drug dependencies to a community that greatly needed, but lacked such a facility. This 32-bed centre, located on the island of Antigua, has become recognized as an international Centre of Excellence for addiction treatment.

First up below is a seriously awesome version of the Allman Brothers Band classic song Whipping Post. Gregg Allman and the entire band and the song sounds as fantastic as it's ever sounded, as good as they did at The Fillmore East in 1970. Turn it up and enjoy!


Gary Clark Jr. - When My Train Pulls In


Eric Clapton and Keith Richards - Key To The Highway 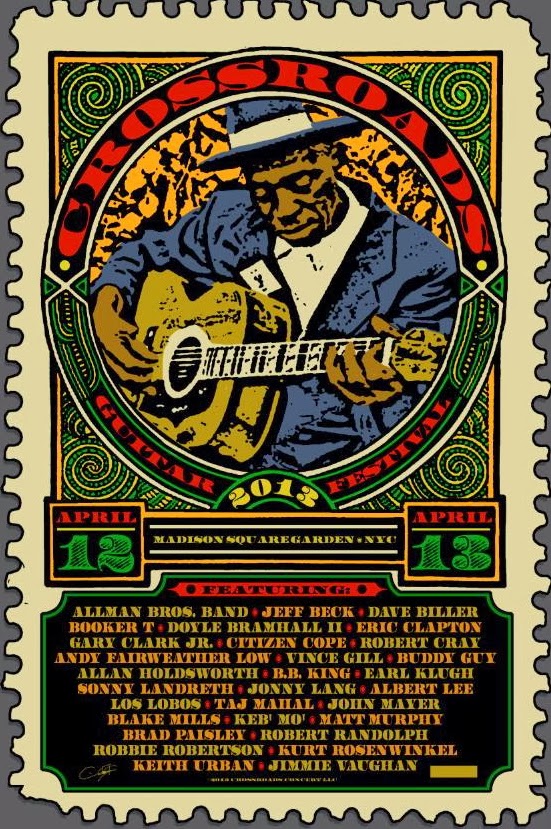 Eric Clapton - Got To Get Better 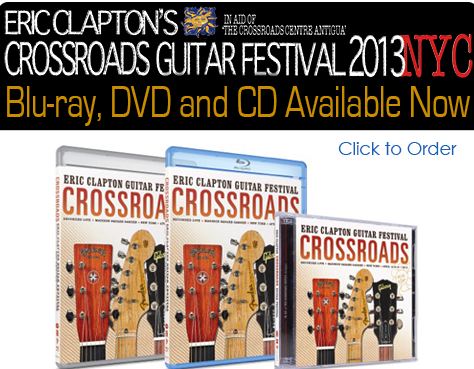