Nicky Thomas performs Is It Because I'm Black? (Live at Edinburgh Music Festival in Scotland - 1973) 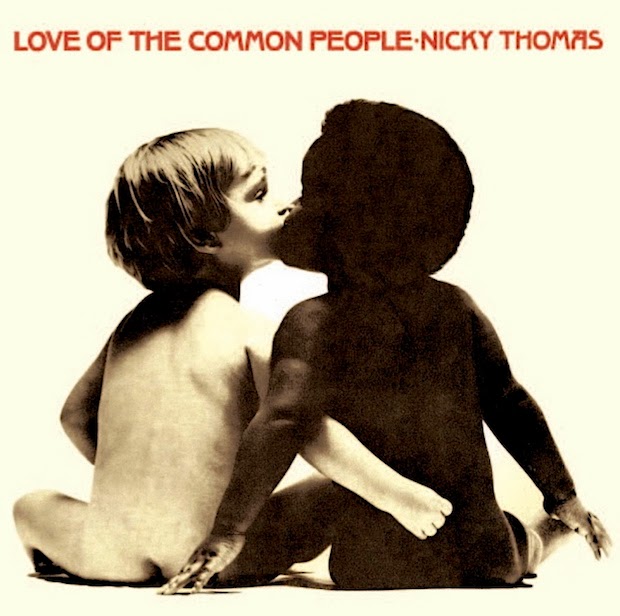 The song "Is It Because I'm Black" was originally written by Syl Johnson, Glenn Watts and James L. Jones. Here is another heavy heavy performance of the song by the late Nicky Thomas, who had much success as a reggae artist in the 1970's.

Nicky Thomas performs Is it because I'm black? (Live at Edinburgh Music Festival in Scotland - 1973)

Click the following link to buy the vinyl remake of Nicky Thomas' record titled LOVE OF THE COMMON PEOPLE at Trojan Records: http://www.trojanrecords.com/news/2011/08/classic-nicky-thomas-album-now-on-sale

If you have never heard the original version of Is It Because I'm Black by Syl Johnson, here it is: