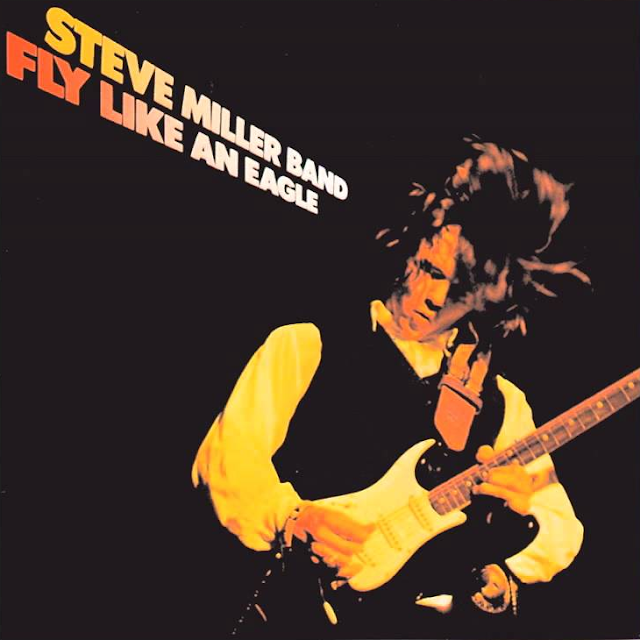 Live Music Television presents Steve Miller Band performing Fly Like An Eagle, recorded and filmed live on Burt Sugarman's Midnight Special in 1974, before it was later released on the Steve Miller Band album in 1976. Fans who know will notice that this version is slightly different than the studio recording. If you happen to buy the 2006 re-mastered version of "Fly Like An Eagle" it includes a version of the song closer to this live version. Enjoy!