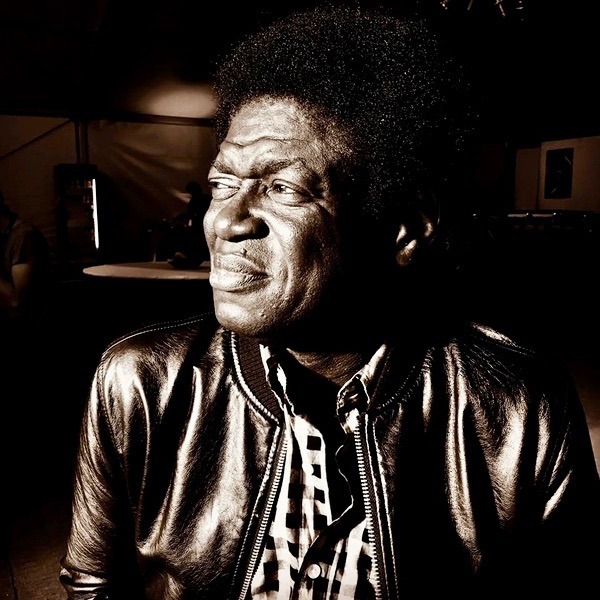 Live Music Television is sad to report that soul great Charles Bradley passed away on September 23, 2017.

Some of the best recorded live performances of Charles Bradley were filmed by the fabulous radio station, KEXP-FM in Seattle, Washington.

In the first two videos below, Charles Bradley is backed by The Menahan Street Band, live at Mellow Johnny's Bike Shop in Austin, Texas on March 17, 2011, during KEXP's broadcast at SXSW.

Charles had a really hard life. Starting off young, he knew homelessness and hunger. At age 14, he was inspired by James Brown after seeing him perform live at The Apollo. Eventually, Charles Bradley was doing professional music gigs in a band called Black Velvet that was a James Brown tribute act.

Just below is a single camera live take of Charles Bradley performing as Black Velvet.

Charles Bradley as Black Velvet: A Tribute to James Brown

Just below is a video about Charles Bradley's life, in his own words.

Thank you to KEXP-FM, online at KEXP.Org, for posting the first two videos in the above post. The fabulous team that made these recordings happen are host Cheryl Waters, engineer Kevin Suggs, Cameras operators Jim Beckmann, Shelly Corbett, Scott Holpainen and Christopher Meister. The editing was done by Jim Beckmann.